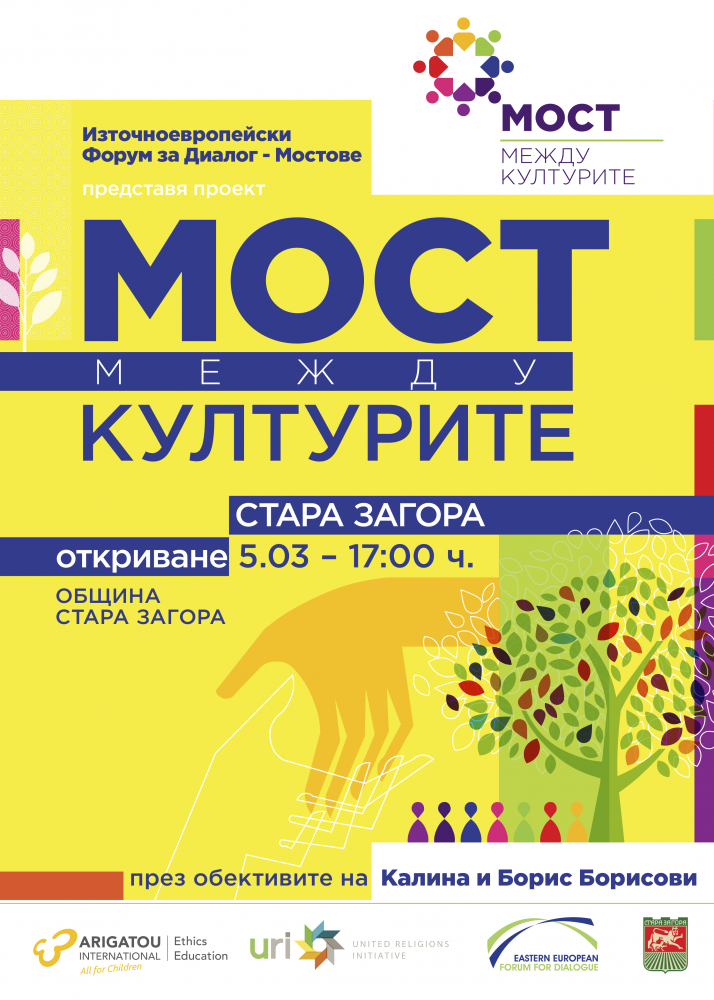 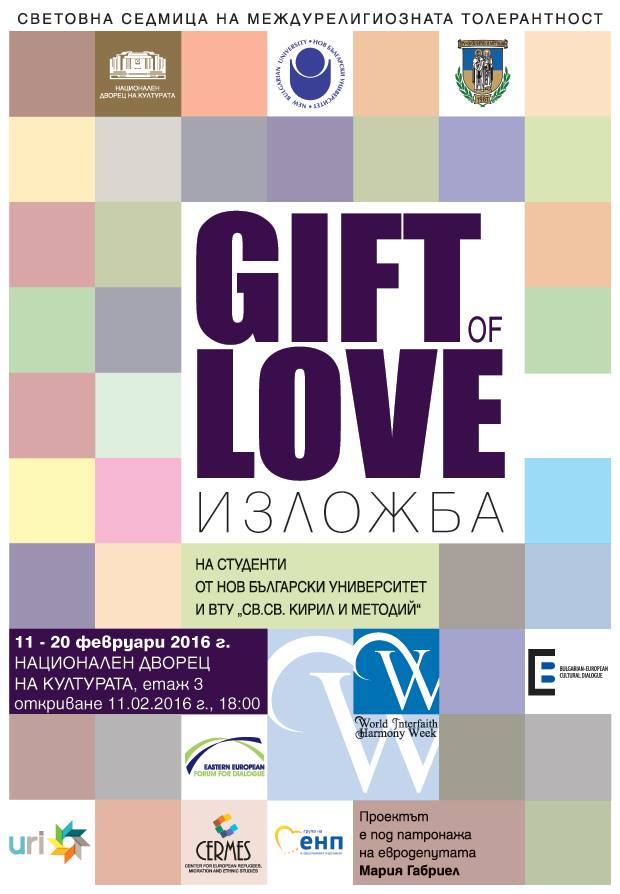 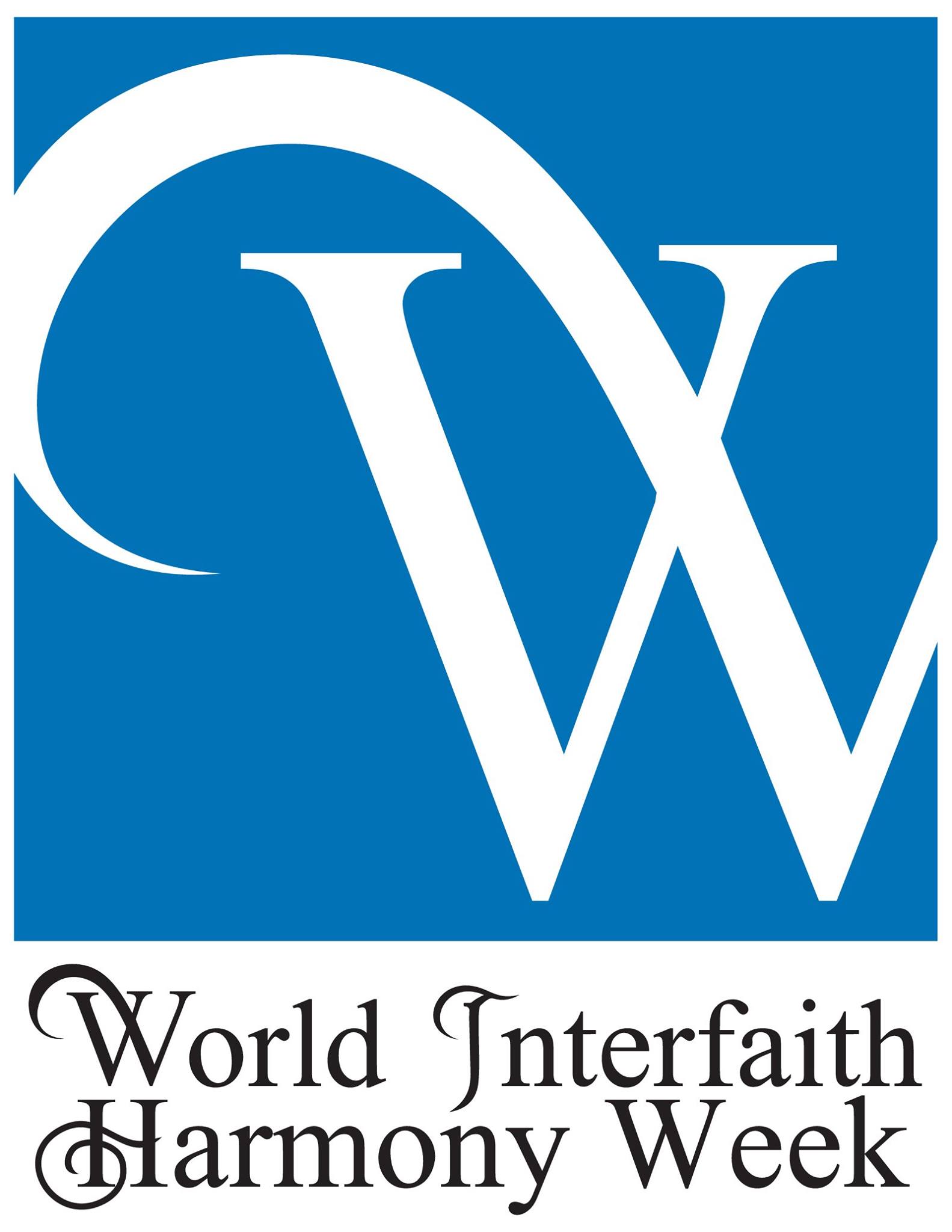 For a third year BRIDGES hosts in Bulgaria “Bridge-Inter-Cultures” – interfaith youth camp for children from different religions. For the first time this yearin July we made the camp international and in two parts. URI Europe Cooperation Circles from Bulgaria and the Netherlands (BRIDGES CC and URI Netherlands CC) started the idea of exchanged visits and together with Arigatou International turn it into reality. First part was in Stara Zagora, Bulgaria (16-20 July) and the second part - The Hague, the Netherlands (27-31 July). Partners in the endeavor for the second part were Ethics Education for Children - Arigatou International and CERITA.

The idea for launching such a project is coming from BRIDGES and for the third year it gathers children and young people from different religions and cultures in Stara Zagora in the middle of July.

18 participants from Bulgaria and the Netherlands (age 13-16) had the opportunity to get to know people of different religious and cultural identities, to look for ways to build bridges of trust, contributing to a positive transformation in the local communities. 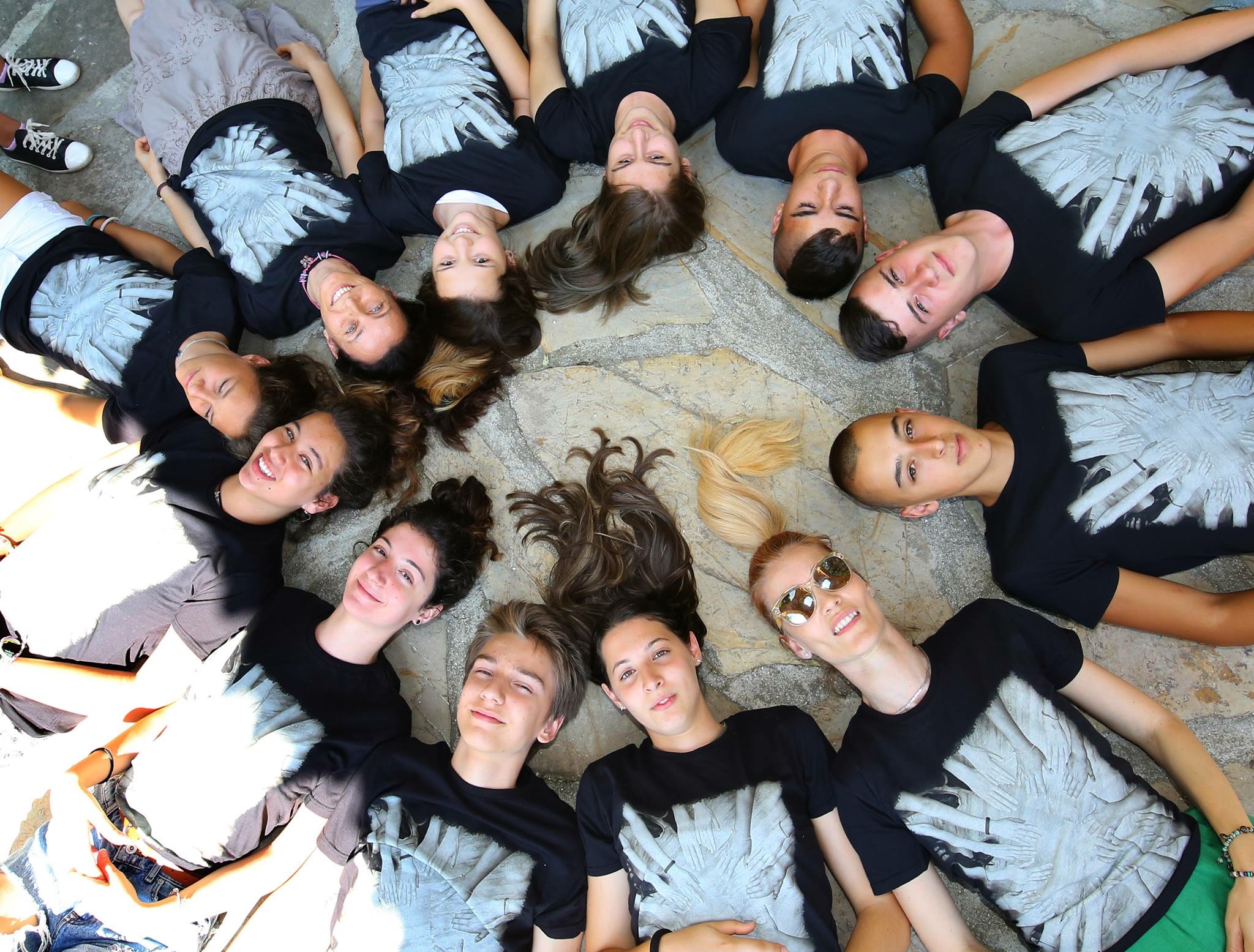 PART I – Our time together in Bulgaria, Stara Zagora

The venue is chosen to be Stara Zagora where people from different religions and believes have co-existed for centuries and where a Mosque is turned into unique Museum of Religions.

With the financial support of Municipality of Stara Zagora, in the face ofthe Mayor Mr.Zhivko Todorov and Deputy Mayor Mrs. Ivanka Sotirova,all participants stayed together at the renovated International Youth Center in the city center.

Within the period of five days (from 16 July as the arrival day and 20 July as the departure day) 20 children from Bulgaria and The Netherlands had a chance to learn about different religions traditions - Catholic, Eastern Orthodox, Armenian Orthodox, Muslim, Protestant and Jews. During the days participants made visits to: a Thracian tomb under the UNESCO protection in the valley of Thracian Kings and the Museum of Bulgarian Rose; the Catholic community of “Salesians of Don Bosco” with Father Martin and fathers, together with the sisters of Mother Teresa from the Missionaries of Charity in Kazanlak; the Orthodox church “St. Dimitar” with a conversation about Orthodoxy with Father Todor and Father Iliya; the Historical Museum with short lecture about the history of the region; meeting with the Regional Mufti Turhan Hasan in the unique Museum of Religions (Eski Mosque) with a lecture about Islam. 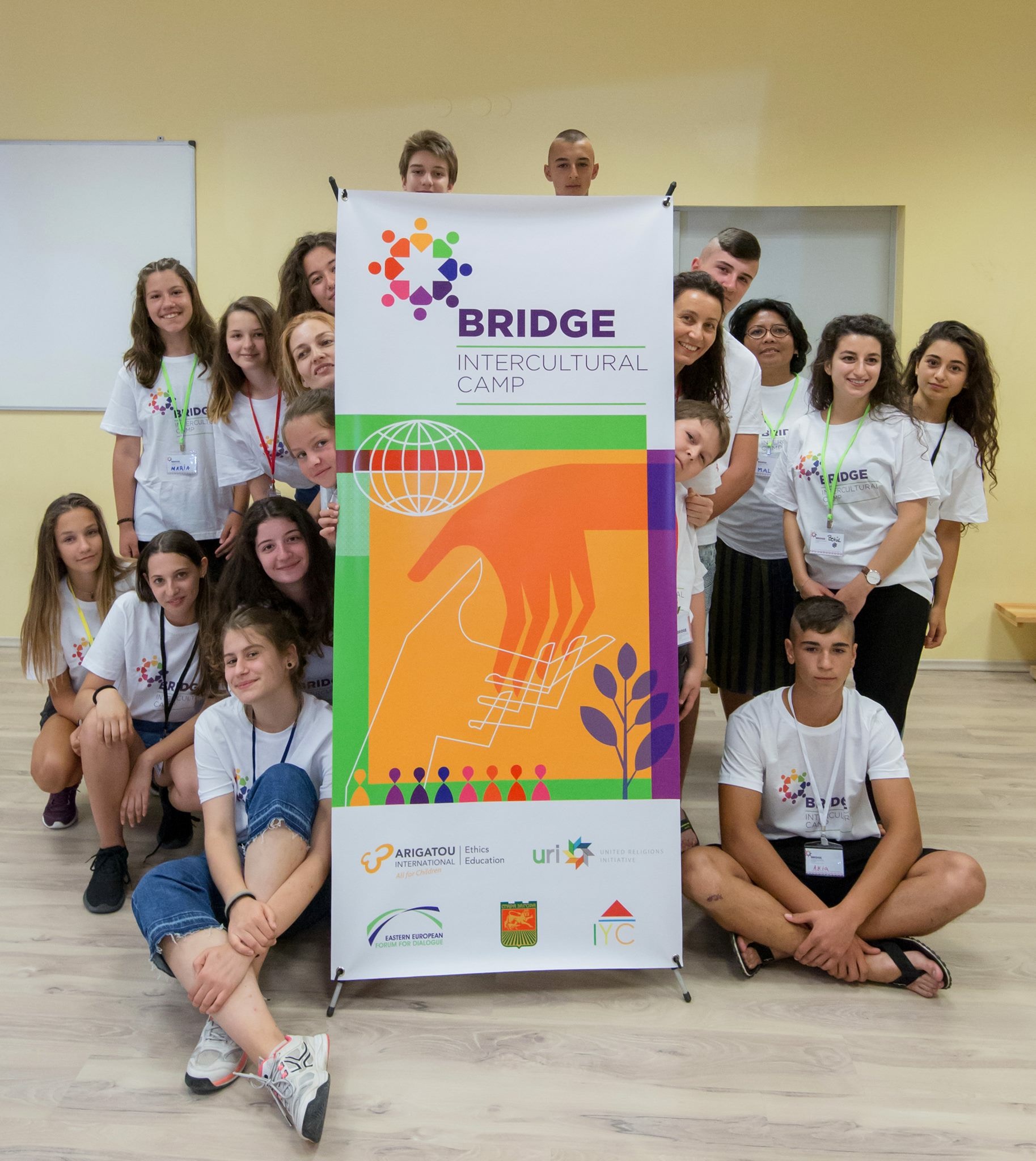 Along with visiting various sacred places participants had several workshops: “What means for me to be a Protestant?” – Veselin Kisiov’s personal story; Online ZOOM conference call with Jessie from KidSpirit – US based online magazine for children from different countries and religions; working in groups on writing short essay and making art work on a title “The Adventure Spirit”; workshop for the Holocaust – by URI Europe Global Trustee Father Petar Gramatikov; friendly football tournament “Bridge-Inter-Cultures” with a workshop organized by the professional players and coaches from “Beroe” football team and last activity was a workshop provided by “Bread House” - all children knead “The bread of friendship” and eat it together as a symbol of their friendship and trust.

Children build together bridges of tolerance and mutual understanding, tolerance and respect to the variety of faith traditions, generations and cultures. They learned how to live together, how to communicate and to be more tolerant with “the other” as well as establish an intimate spiritual relationship with this community. Children learned that dialogue means to keep your faith and tradition and at the same time to be enriched and blessed by the interfaith friendship. 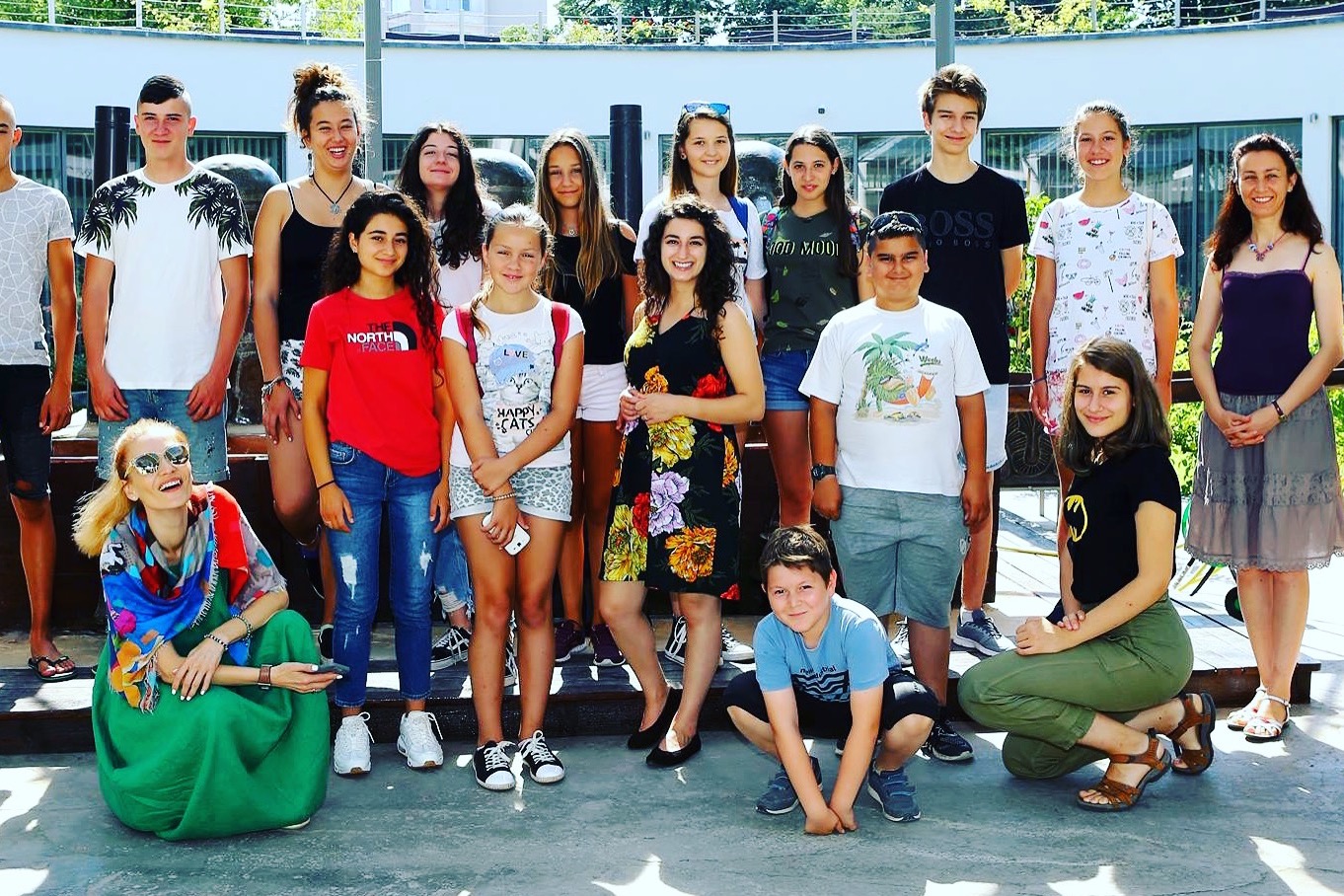 PART II – Our time together in The Netherlands, Den Haag

During the Youth Camp young people and their supervisors stayed at the Stay Okay hostel in The Hague.

At this part of the camp youngsters passed a “Learning to Live Together” educational training provided by Arigatou International. It was the pilot project for the future cooperation between URI Europe and Arigatou International. During the days participants took a profound look at themselves and how they relate to others, acknowleging their identity and identifying multiple dimensions of their identity. They also reflected on how we are interconnected and interdependent as a common humanity and how to deeply listen, be open and respectful to others’ opinions and point of view, understanding and challenge our ways of thinking and behaviors, seeing beyond stereotypes and prejudices. Theparticipants had chance alsoto explore and understand how the failure to understand and respect one another can bring about violence, injustice and the violation of the human rights and human dignity.

Together with the training, participants were hospitably welcomed in a Hindu temple, Liberal Synagogue, Mosque and Catholic church. Relaxing time and a lot of fun all together had on the Scheveningen beach and North Sea. 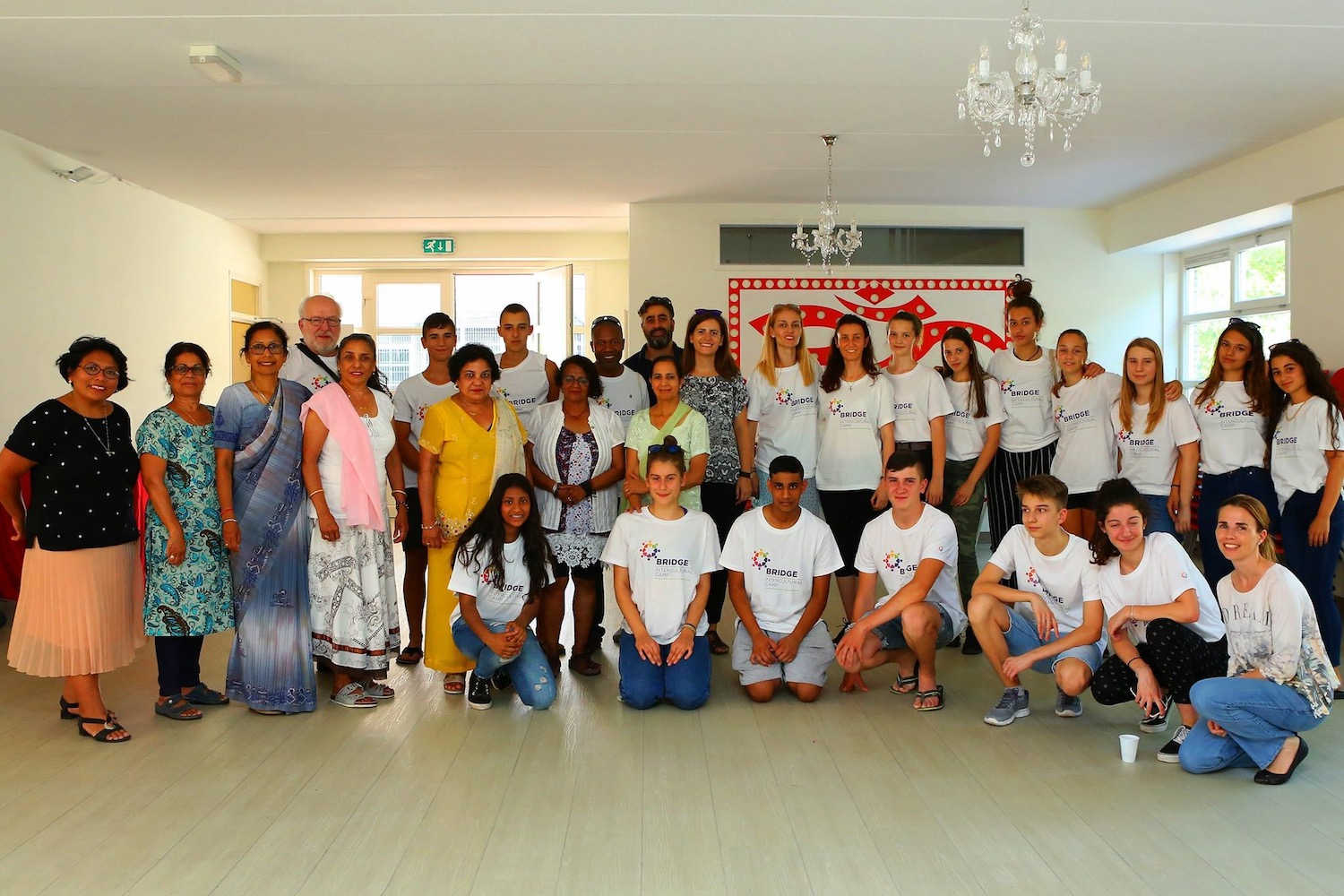 The Peace theme was combined with a visit to the Peace Palace and the Humanity House - interactive Museum, where they embarked on a journey through the museum and saw, hear and experience everything a refugee feels, when it has to survive in a region affected by a conflict or disaster.

On the last day of his stay in The Hague, the young peacemakers took part in CERITA storytelling workshop and they shared some amazing stories. Also they wrote their action plans and commitments about the activities and projects that they plan to organize after this camp. 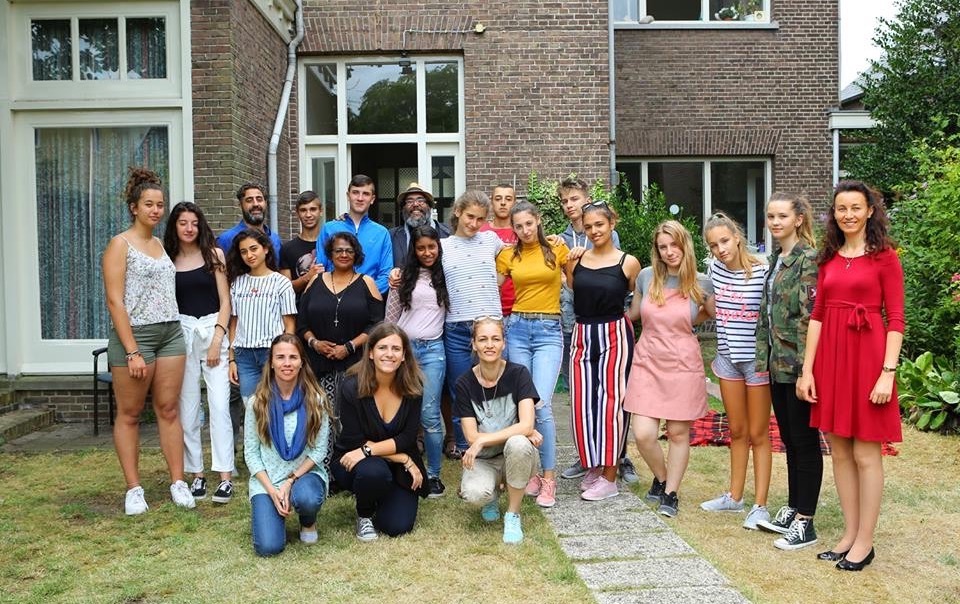 The results of the work will be visible in the future, but the immediate impressions are for a fruitful cooperation, great activity, enthusiasm and dedication that are a guarantee for development.

More information and photos you can find on our Facebook page. 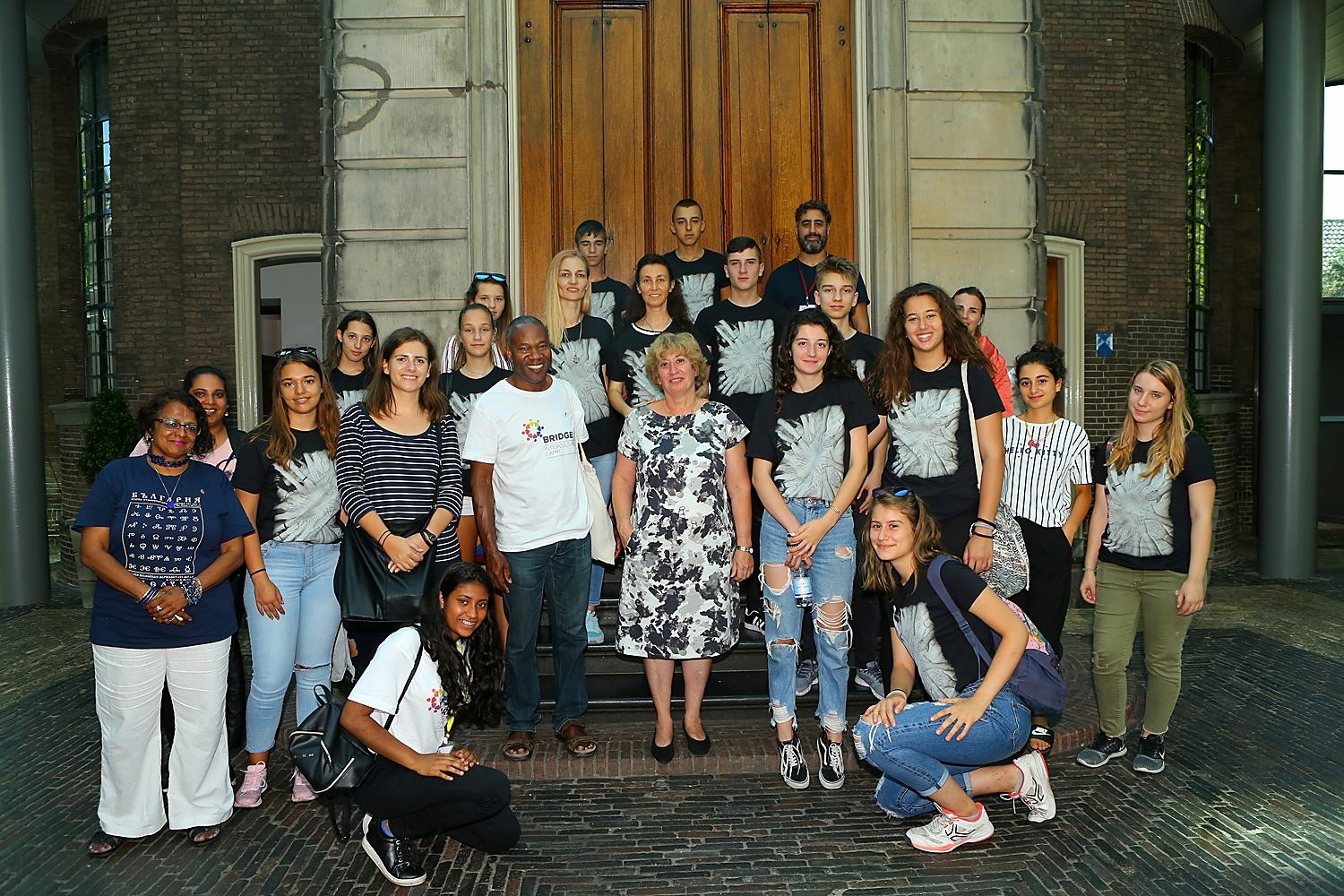